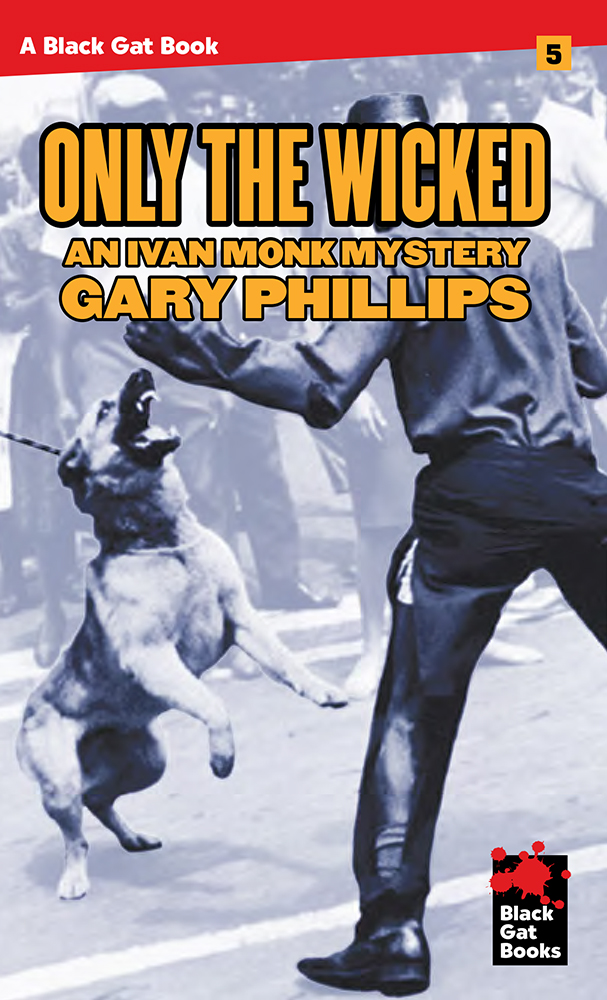 Old Man Spears was a quiet, regular attendee at the Abyssinia Barber Shop, a man nobody paid much attention to until the day he dropped dead, while the other regulars — including Ivan Monk — sat around playin’ the dozens and cracking jokes on one another.

It turns out Spears played in the famed Negro Baseball Leagues along with Monk’s cousin, Kennesaw Riles, who had been ostracized by the family for his questionable testimony, which put a political firebrand in a southern prison more than 25 years before. Then Riles dies, but not from natural causes.

As Monk becomes immersed in finding out who murdered his cousin, his mother is brutally attacked, and the case turns personal. Events take him to the Mississippi Delta to solve these crimes. There Monk hunts for a killer and crosses paths with the remnants of the racist Southern Citizens League — while the wind wails Charlie Patton’s “Killin’ Blues,” a mythical lost recording whose lyrics haunt the case. 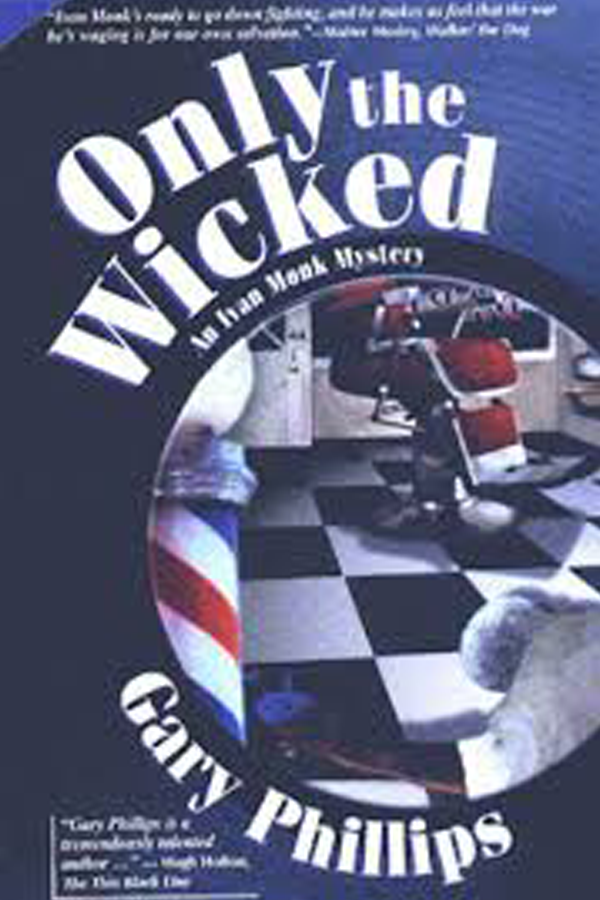