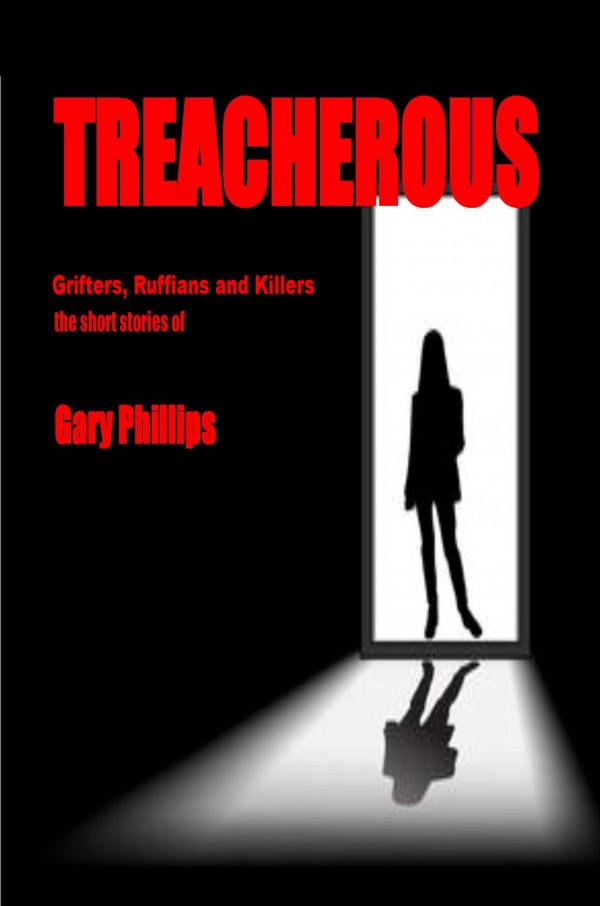 Phillips’s only previous story collection, Monkology, gathered 13 tales starring black L.A. PI Ivan Monk, the lead of Violent Spring and three other novels. Most of the 20 highly entertaining selections in this new collection also spotlight the hip urban scene Phillips has made his own, as in the interwoven betrayals faced by an aging hustler in “The Kim Novak Effect” or a swindle gone south in “Roger Crumbler Considered His Shave.” But origins in theme anthologies offer some unexpected scenarios. Sure, you’d expect a drug buy to erupt in violence in a story first published in The Cocaine Chronicles, but not for the dealers to have to fight for their lives against an attack by disco zombies (“Disco Zombies”). Then there’s the alien encounter set during the Korean conflict (“Incident on Hill 19”) and the spy tale that takes place during the Civil War (“The Measure”). Those looking for a fun romp amid crime and killers will be satisfied.