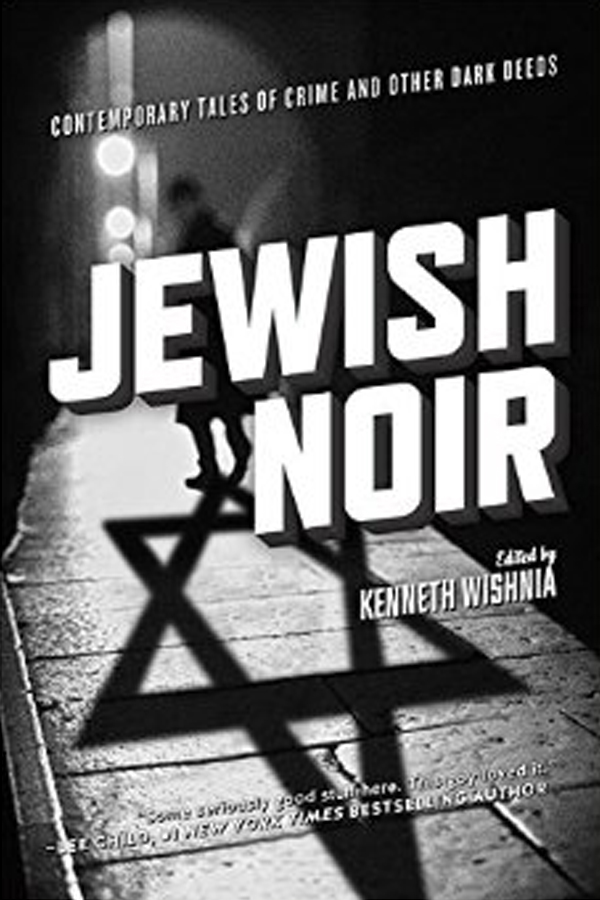 Jewish Noir is unique collection of all-new stories by Jewish and non-Jewish literary and genre writers, including numerous award-winning authors such as Gp (“Errands” is his story in the collection) Marge Piercy, Harlan Ellison, S.J. Rozan, Travis Richardson, Moe Prager (Reed Farrel Coleman), Wendy Hornsby, Stephen Jay Schwartz, and editor Kenneth Wishnia. The stories explore such issues as the Holocaust and its long-term effects on subsequent generations, anti-Semitism in the mid- and late-20th century United States, and the dark side of the Diaspora (e.g., the decline of revolutionary fervor, the passing of generations, the Golden Ghetto, etc.). The stories in this collection also include many “teachable moments” about the history of prejudice, and the contradictions of ethnic identity and assimilation into American society