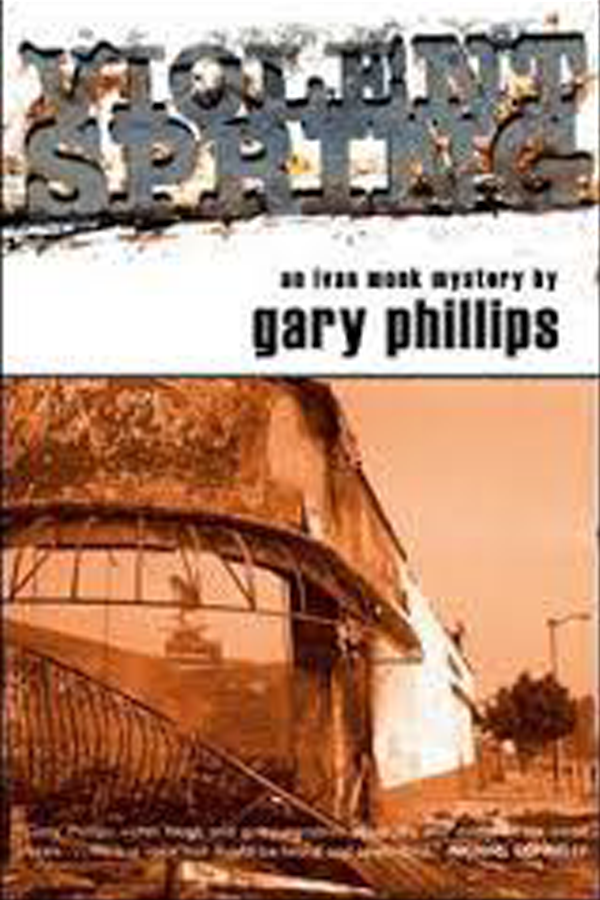 In the wake of the Rodney King beating and the subsequent riots, Los Angeles is a racial tinderbox. When the body of a murdered Korean shop owner is discovered during the groundbreaking ceremony of what’s intended to be part of the city’s healing process, private eye Ivan Monk gets involved in the case. Given the atmosphere, everyone assumes a racial motive, but as Monk probes ever deeper into the case, greed rears its omnipresent head. Monk meets resistance from the Korean Merchants Association, the FBI, the LAPD, and an assortment of street gangs. As a hard-boiled mystery, this is routine. As an examination of L.A.’s racial strife, it’s really quite enlightening. So many of the ethnic groups outside the power structure are interdependent, yet they resent the others’ presence. Banding together would provide strength, but it’s to the empowered’s advantage to keep the groups squabbling among themselves. This is the milieu in which Monk works. Depending upon whom he is questioning, he’s perceived as either an Uncle Tom or a troublemaking black agitator. But he perseveres to a bloody conclusion in which the only color that really matters is the green of cold, hard cash.

“Monk’s sense of absurdity and his perfectly emulsified blend of toughness and tenderness make him one of crime fiction’s most appealing heroes.”

“In the tradition of Dashiell Hammett’s Continental Op, Ivan Monk takes on a corrupt world . . . He makes us feel that the war he’s wagering is for our own salvation.”